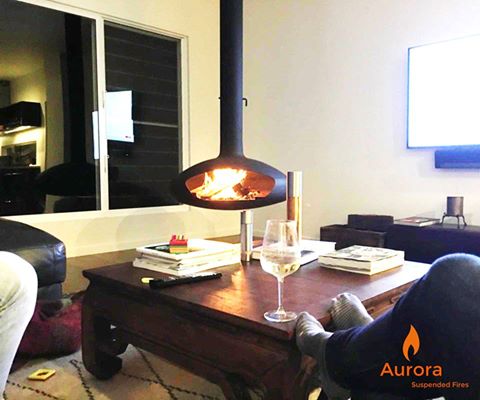 The Evolutionary Reason Why We Love Sitting By A Crackling Fire

Relaxing in front of a crackling fire is one of the most enjoyable ways to spend a cold winter evening. And now scientists know why.

Watching a fire lowers blood pressure, according to new University of Alabama research. Our enjoyment of gazing at fire may be rooted in evolution, as the act of gathering around a fire dates back to prehistoric times.

The researchers, led by anthropologist Christopher Lynn, asked 226 adults to watch a video of a fireplace, and took their blood pressure before and after watching the video. They also asked participants to report on their experiences of the fire.

The researchers hypothesized that when we’re sitting fireside, all of our senses become absorbed in the experience. Having a calming focus of attention could help to reduce anxiety, according to Lynn.

In prehistoric times, the “multisensory — visual, auditory, olfactory, heat, smoke/food taste — stimulation of fires would have made a great focus of attention, particularly in the dark,” Lynn told The Huffington Post.

The relaxing effect was particularly pronounced in participants who scored higher in pro-social behaviors like empathy and altruism.

Lynn hypothesized that we may have evolved to enjoy being around fires because they were historically important means of fostering social cohesion. During the stone age, humans likely socialized around camp fires, a place where they felt safe and warm.

“Archaeological evidence suggests ancestors probably started using fire thousands of years before they figured out how to start one,” Lynn explained. “Therefore, especially in the colder climates, sitting around a fire to keep it going would have been a very important job. Collecting kindling, keeping the fire going, cooking — all these things required cooperation, at least when conditions were poor. Those groups more successful at keeping the fire going would have had an advantage over groups that didn’t.”

Did this article inspire you to upgrade your life with a fireplace? here’s a few suggestions to get you started.

The study was published in the journal Evolutionary Psychology

PrevPreviousThe personal & social side of wood heating
On Key 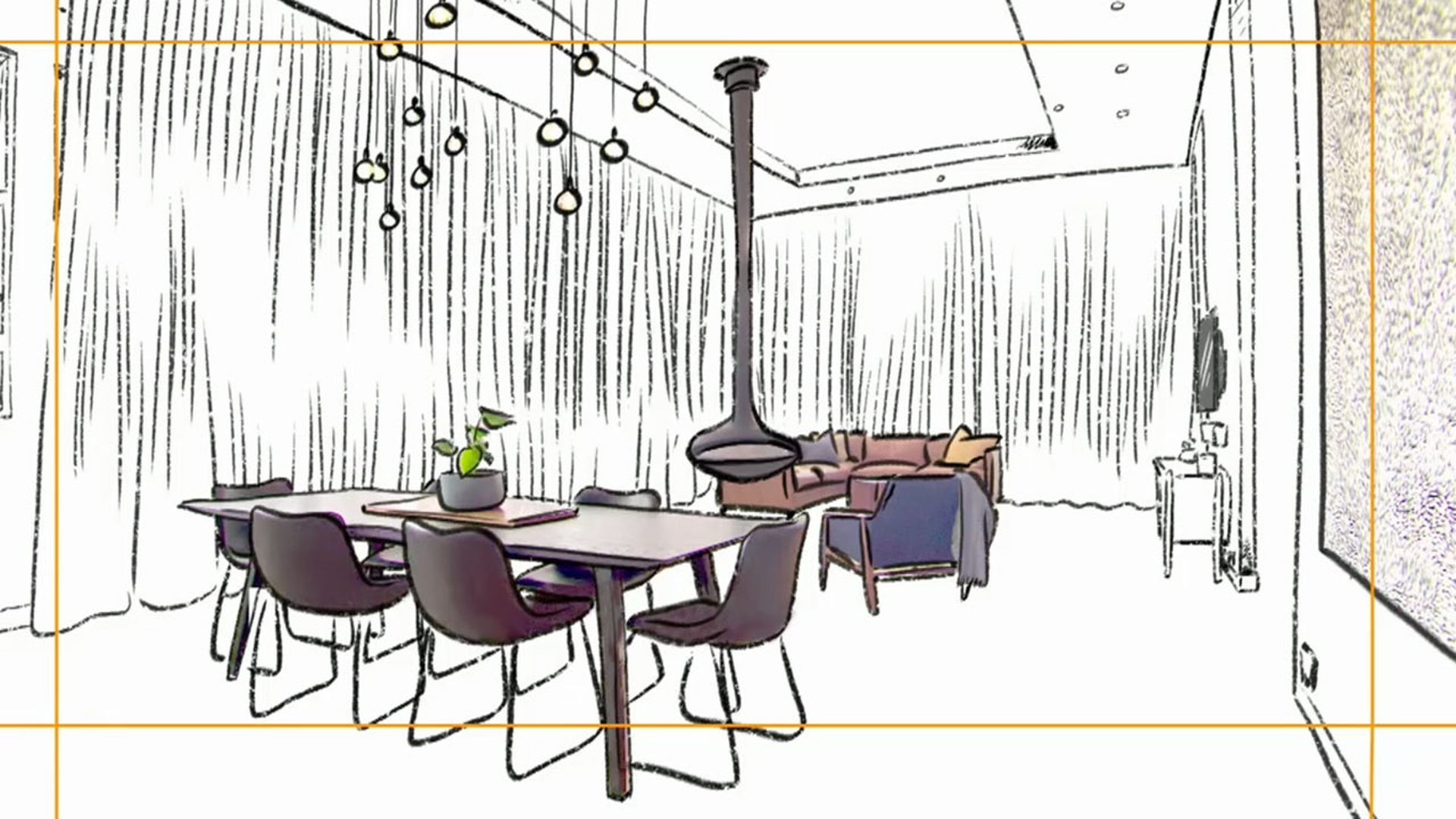 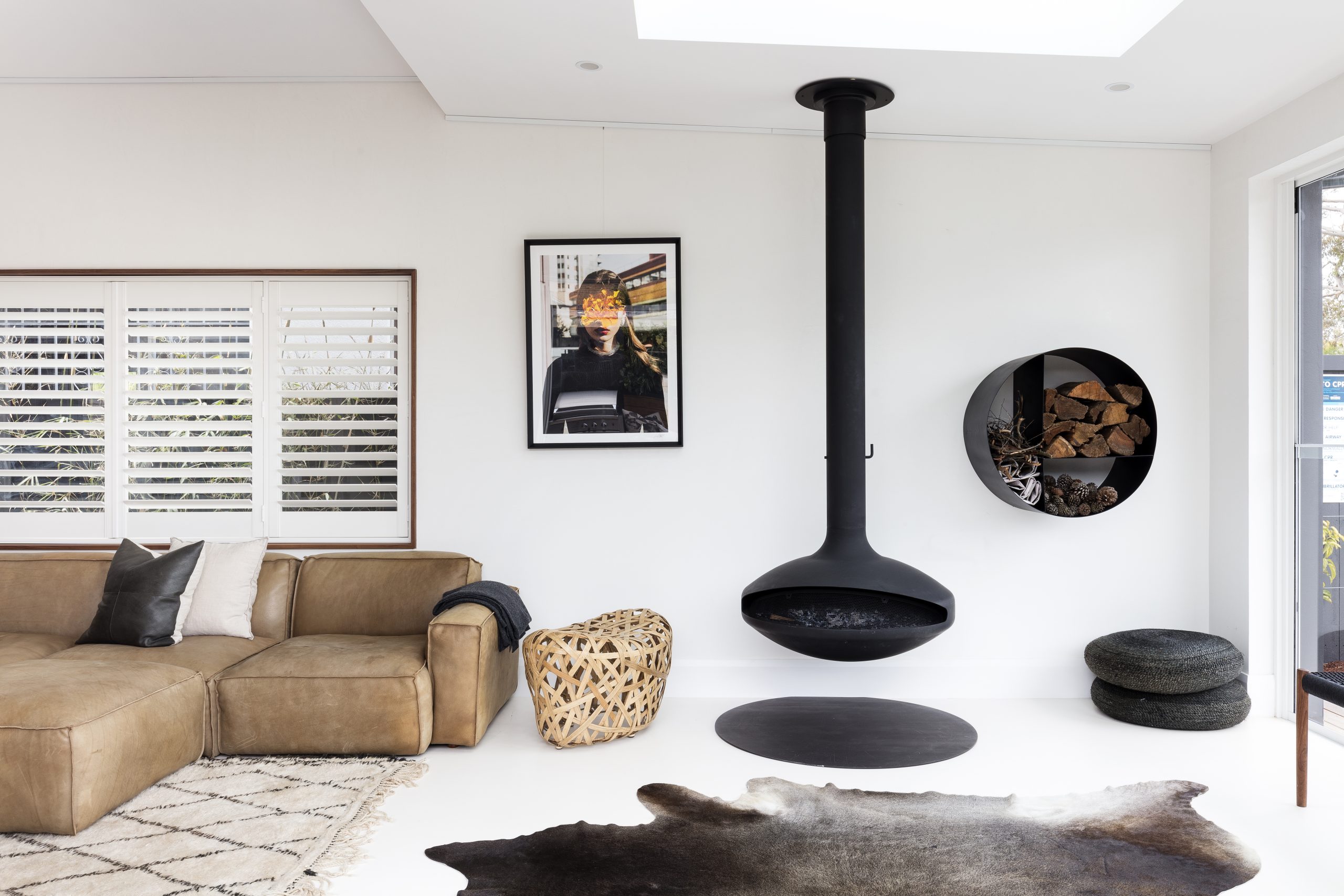 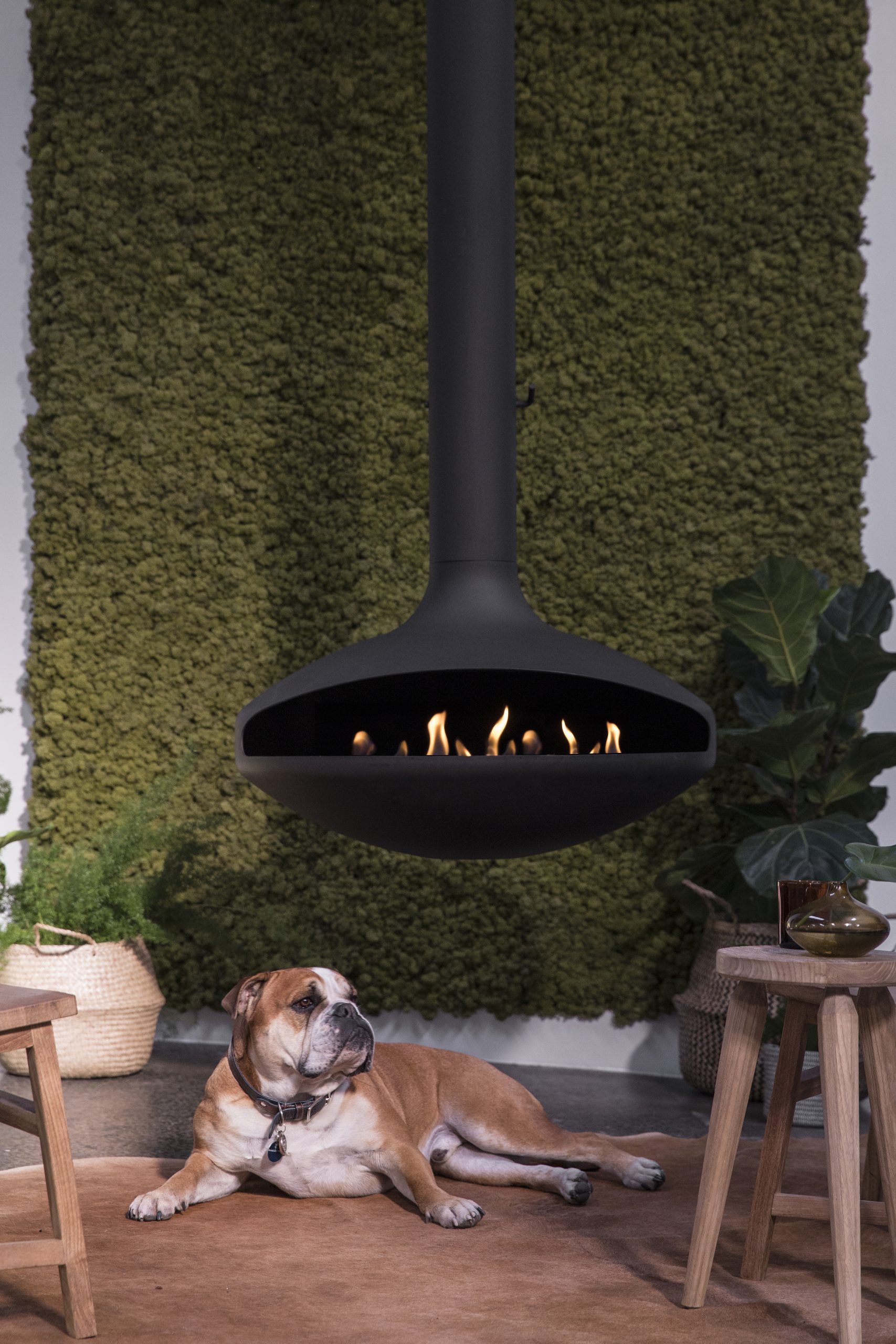 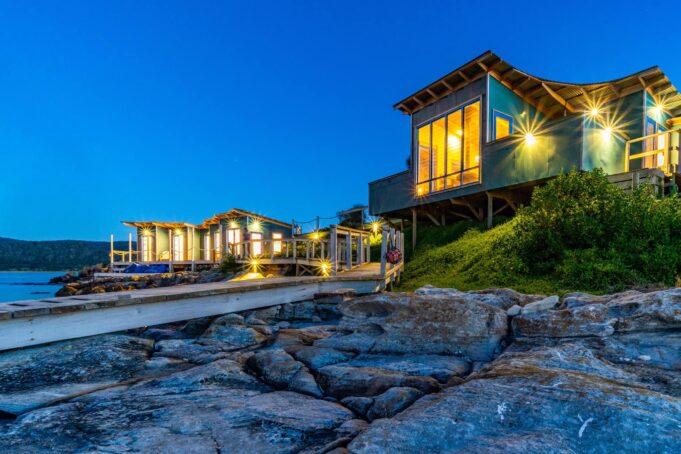 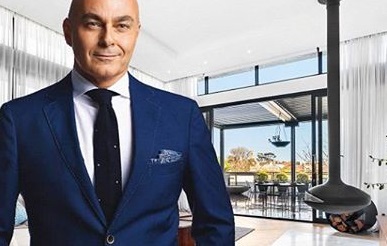