History of the fireplace 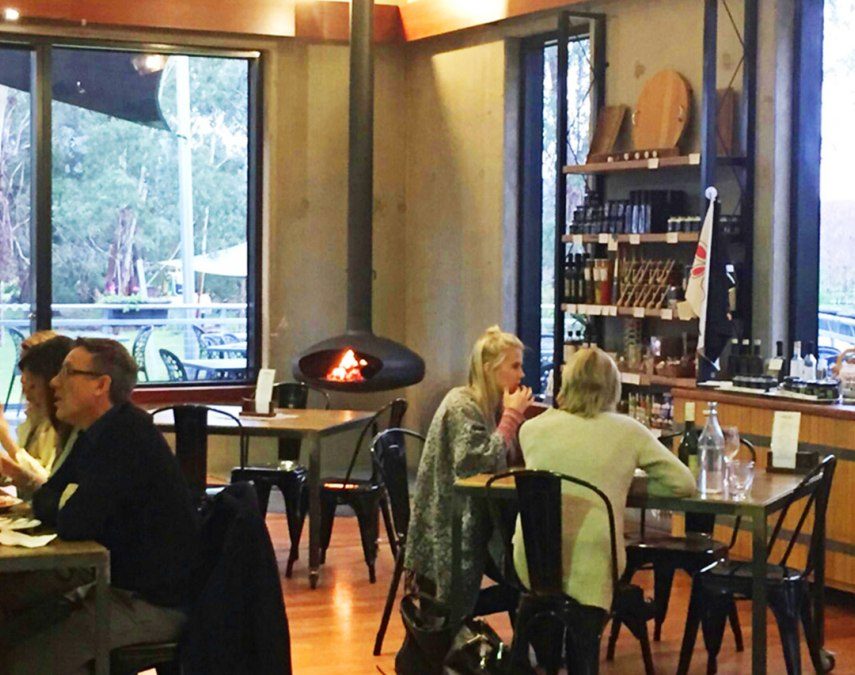 The first example of technology in the world that many of us can think of is the discovery of fire, and the development of the fireplace. In the mythology of Ancient Greece, the titan Prometheus stole fire from the gods and delivered it to humanity. He left the rest up to us, while he served his time for the crime (chained to a rock, having his ever-regenerating liver eaten daily by a really big bird – that’s another story …). And what have we done with it since then?

Well, a lot. Fire has been the key to our survival as a species.

Since those earliest times, the fireplace has represented many things to humanity over thousands of years, and through many eras of pre-history and Western civilization. It’s been a vital source of heat for dwellings. It’s played an important role in the area of  food preparation. It’s even served a design function, with fireplaces and hearths being the focal points of our most comfortable rooms.

Going into further detail, here’s a graphic that traces the history of the fireplace, from the life-giving fires of our stone-age ancestors, to its place as a stylish source of bragging rights in the modern, 21st century home.